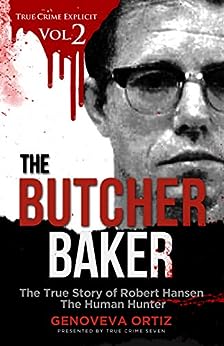 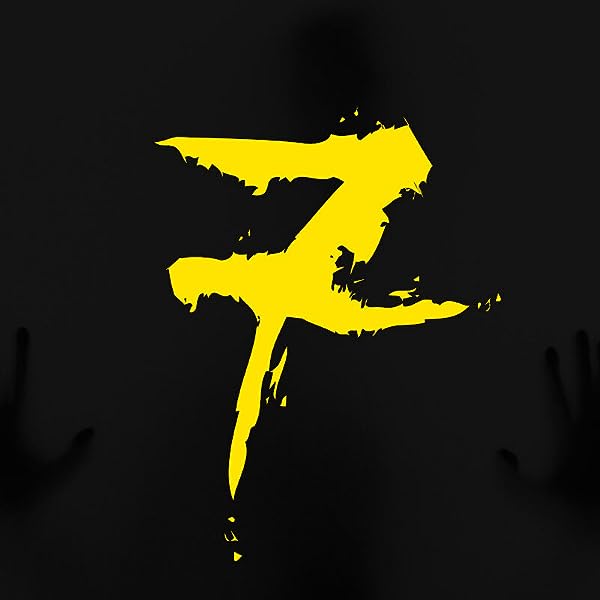 Can good and evil coexist? Can a family man also be a ruthless killer?

From the start, Robert Hansen seemed destined for an unhappy life. Overworked by his strict parents and relentlessly bullied by his classmates, he spent his teenage years alone. His love of archery and hunting were the only comforts he had until he left his small town for Alaska, the last great frontier.

Now a man, his hunting skills earned him prestige, while his new business earned him the trust and admiration of Anchorage's people. It seemed like Hansen had finally turned his life around. When countless women around town went missing, no one had any idea that he was hunting a very different kind of game.

Witness the depraved second life of a respected family man--the life of the worst serial killer in Alaska's history.

Draw your own conclusions as you explore the story behind the making of The Butcher Baker.

CAUTION: True Crime Explicit is a series that contains descriptive accounts of abuse and violence. If you are especially sensitive to graphic content, it is advisable to avoid this series.

dc61
4,0 de 5 estrelas nothing changes
Avaliado no Reino Unido em 28 de maio de 2022
Compra verificada
Reading these books makes me think society is learning nothing from murders. So many missed opportunities or courts and police not working together. Not heard of this chap before but book was interesting.
Ler mais
Informar abuso
Traduzir avaliação para Português

Grady Harp
5,0 de 5 estrelas Alaska’s worst serial killer
Avaliado nos Estados Unidos em 12 de fevereiro de 2021
Compra verificada
Author Genoveva Ortiz is a relative newcomer to the True Crime Seven team – a cluster of authors who delve into the heinous crimes of the past and mold them into stories that become vivid as reportage while entertaining as reading adventures. Their goal: ‘to simply explore and tell the stories of various killers in the world: from unknown murderers to infamous serial killers.’ Her initial book was THE VAMPIRE OF SACRAMENTO, and now she adds THE BUTCHER BAKER.

In the introductory comments, Genoveva states, ‘Everyone knows that looks can be deceiving. One of the scariest things about evil is that it never looks the way you expect it to…Robert Hansen was the kind of man nobody suspected. As a shy and awkward bullied teen, he was too scared to even talk to women. As an adult, he was happily married with a devoutly Christian wife and two children who loved him. He was the image of someone who overcame the hardships of his early life and was stronger for it…Nobody could imagine the dark fantasies he held or the lengths he would go to to make those fantasies a reality until it was too late.’

The progression of the life of Robert Hansen is scoped with finesse as we learn about his child work as a baker in his father’s shop, his low self esteem as a stutterer and an acne scar victim, his isolation and participation in solitary activities - like hunting and killing animals, his stint in the Army Reserves, and his rise as respected family man, moving to Alaska to become a serial killer of 17 to 21 women – at least! The murders occurred in the 1970s and 1980s, and ended with Richard’s imprisonment, being condemned to life imprisonment plus 461 years! He died in 2014 of natural causes. While offering all the necessary details of his deeds, the author manages to relate the transgressions with style, making the book a very readable one.

This new series – True Crime Explicit – expands the purview of crime novels by the True Crime Seven, Terrifying facts related in a manner that allows the reader to enter the minds of the perpetrators. Grady Harp, February 21

Joe Simmons
1,0 de 5 estrelas Yuck!
Avaliado nos Estados Unidos em 7 de dezembro de 2021
Compra verificada
Had I understood what this series of 'books' was like I wouldn't have bothered. When I was a girl there were lurid looking magazines with names about crime that always seemed to start with the word 'True'; this is nothing more than one of that ilk with absolutely no depth, and frankly no redeeming qualities. Give me psychology, give me forensics, give me something meant for a person with an IQ to read.
Ler mais
2 pessoas acharam isso útil
Informar abuso
Traduzir avaliação para Português