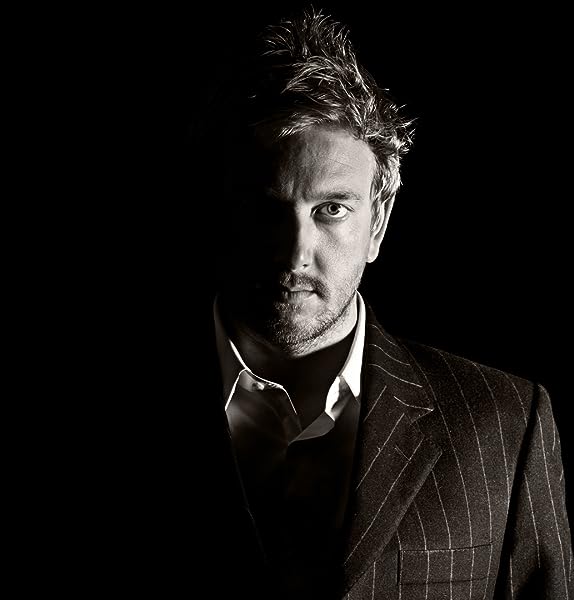 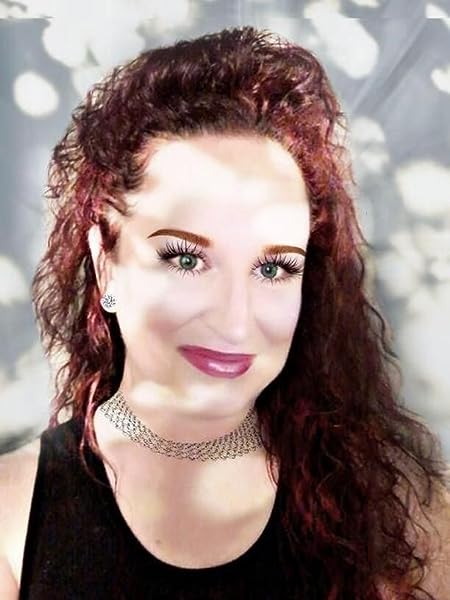 What can drive a young and seemingly innocent child to kill?

Murder is horrible enough when perpetrated by adults, and yet the concept takes on a whole new level of chilling morbidity when a murderer is revealed to be a young boy or girl. Is it the result of severe trauma manifesting itself in the most macabre of ways? Is it the progeny of some severe mental disorder? Or were they influenced by the actions of the people they grew up with?

Most of the time, the answers to such a question are simple but no less horrific.

Eleven-year-old Mary Flora Bell was tried and found guilty, in 1968, for the coldhearted murders of two very young boys - crimes which she committed without any hint of remorse. After her past and motives have been examined, hindsight asks the pressing question: Had Mary being a victim herself turned her into a killer?

In this expanded edition, the authors set out to discover what really happened to turn young Mary into an infamous killer. In addition to the previously printed material, you will find an all-new introduction and chapters filled with the author's never before published in-depth study into what made Mary angry enough to kill and her life after the crimes.

From the details of her murders to the dark childhood she suffered, Mary Flora Bell's short, but horrific, time as a child serial killer will be analyzed in detail within Mary Flora Bell: The Horrific True Story Behind An Innocent Girl Serial Killer.

Scroll up, click "Add to Cart," learn the tragic nature of a good girl gone bad and her road to redemption.

marya
1,0 de 5 estrelas Complete waste of time & money
Avaliado no Reino Unido em 27 de janeiro de 2019
Compra verificada
Save your money people & don’t buy this book. A child could have written better. The author claims to give an in depth analysis of what led this child to kill but all he’s done is rehashed newspaper stories of the time, & even that is done badly. He has glossed over the horrific abuse this child suffered as if it had no bearing on her future actions. He is completely unsympathetic. Though the title is Mary Flora Bell: The Horrific True Story, only half the book is about her. The author has nothing new or insightful to say & this is simply a money-making exercise.
Ler mais
2 pessoas acharam isso útil
Informar abuso
Traduzir avaliação para Português

Basically just some pieces of information found on the internet and thrown together.

Poorly written in my opinion. Does not flow very well.

I'm mad at myself for being conned into buying it.

lc1970
3,0 de 5 estrelas Informative book but way too short, more is needed on Mary Bells later life, worth a read but could be improved a lot.a more up to date book would definitely be a better read.
Avaliado no Reino Unido em 19 de abril de 2019
Compra verificada
Average read but this book could be improved with more up to date information about Mary Bells later years, Too short.
Ler mais
Informar abuso
Traduzir avaliação para Português