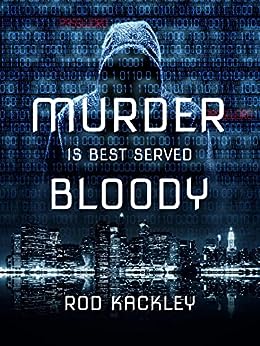 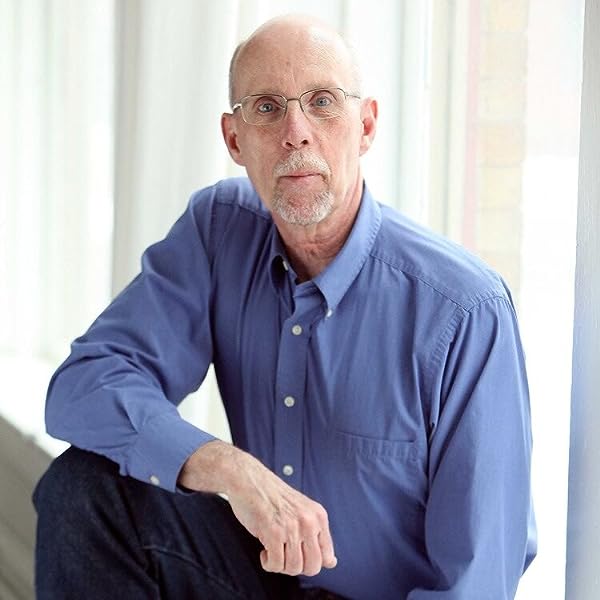 Henry Branson's Great American Dream has turned into a nightmare. But it is not his fault. Henry did his best. The people who ruined his dream are going to pay.

Henry believes in the American Dream and knows he can prove to his father and the young millennials who laugh at him just how good he is by starting his own software company.

But it all goes south.

What should be a feel-good story of an entrepreneur and his American dream, turns into a crime and suspense story, noir pulp fiction for the twenty-first-century.

It is a tale of criminal revenge in its highest form; blood-soaked mass murder inflicted on those who have done Henry wrong.

Henry has never thought of himself as a killer, a homicidal maniac, nor a criminally insane, psychological basket case.

Yet, maybe he is, and always has been a psychopath, someone born to kill, just a bad person.

Rod Kackley, an award-winning journalist, is the author of the St. Isidore Collection and the Shocking True Crime Stories Collection. He lives in Grand Rapids, Michigan, but was born and raised in Metro Detroit. Rod's suburban upbringing is reflected in much of what he writes about St. Isidore, a community that he created in his mind. Rod has had a lifelong fascination with crime, which is reflected in his writing. Much of the St. Isidore Collection is based on true crime stories. In fact, many of the books, such as The Coffee Shoppe Killer and A Wicked Plan, could best be described as true crime novels. Rod has also written for Crain's Detroit Business, MiBiz, and PJ Media.

Tanya Eby is a novelist and an audiobook narrator who has earned several AudioFile Earphones Awards and been nominated for the Audie Award. She has a BA degree in English language and literature and an MFA in creative writing from the University of Southern Maine.

Kindle Customer
1,0 de 5 estrelas So poorly written...
Avaliado no Reino Unido em 16 de julho de 2022
Compra verificada
Nearly unreadable, but not because of the grim details: the errors, typos, and at times impossible-to-decipher grammatical structure render it difficult to understand.

"[Jack set up a Tinder date and] ...he might that woman in a bar while Grace was upstairs, naked in a dead, stuffed into a suitcase in his apartment."

Names are mixed up. The tense jumps between past and present, sometimes within a single sentence. Words are transposed.

At one point the author says the murderer's name was changed for the book, but in another place inadvertently uses the killer's real name.

Pass it by. If you really want to read about the case Google news stories.
Ler mais
Informar abuso
Traduzir avaliação para Português

Mrs. Helen J. Hames
2,0 de 5 estrelas Badly wrtitten
Avaliado no Reino Unido em 6 de abril de 2022
Compra verificada
I found this quite hard to read and follow. It clearly wasn't checked very well before publishing as there are many mistakes. You have to re-read sentences so many times to try and figure out what it's saying. It also jumped about a lot. A few short, sharp sentences on one topic, giving you minimal and blunt information, then without warning the next sentence is a completely different topic and you feel winded at the speed of the change. Sadly I feel Grace deserves a better book than this
Ler mais
Informar abuso
Traduzir avaliação para Português

Amazon Customer
1,0 de 5 estrelas Read the content for free on the Internet
Avaliado no Reino Unido em 17 de novembro de 2021
Compra verificada
So short and nothing you couldn't have read online. Do the victim justice if you're going to write true crime. There was no background to any of the characters. I've requested a refund.
Ler mais
Informar abuso
Traduzir avaliação para Português