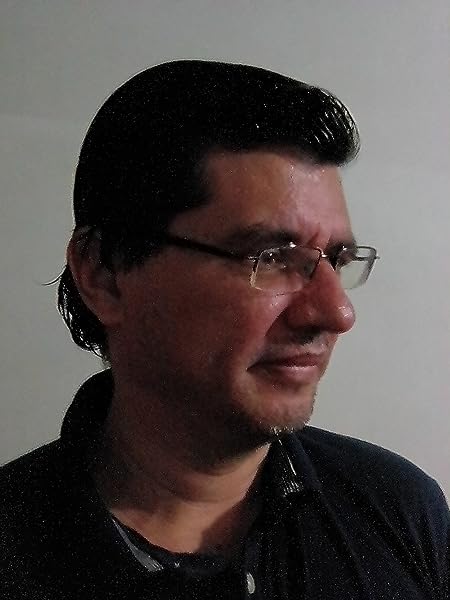 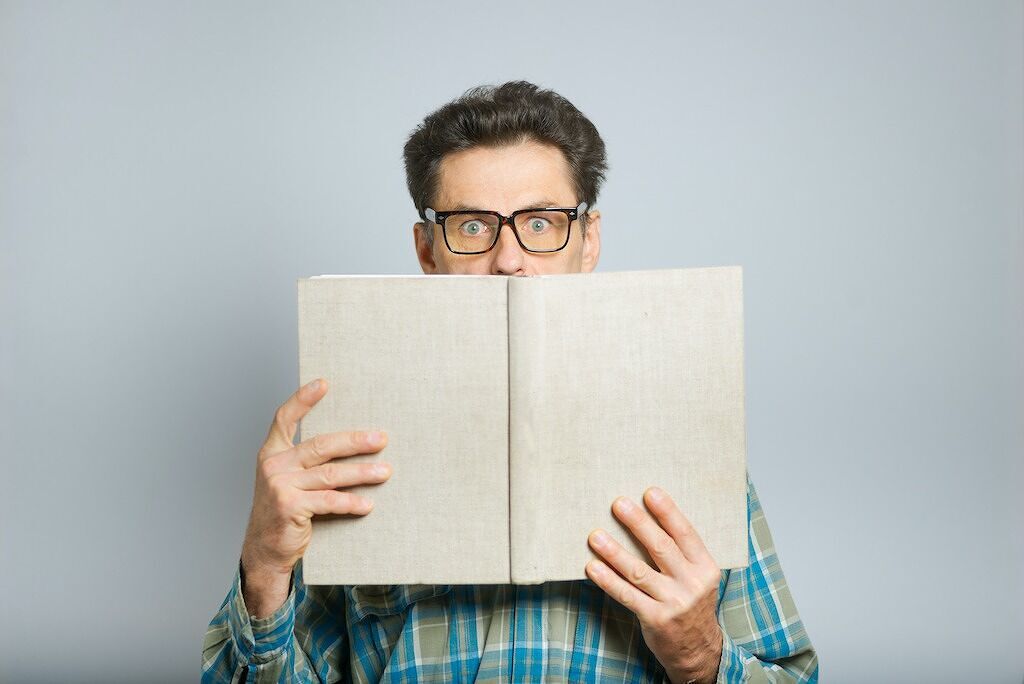 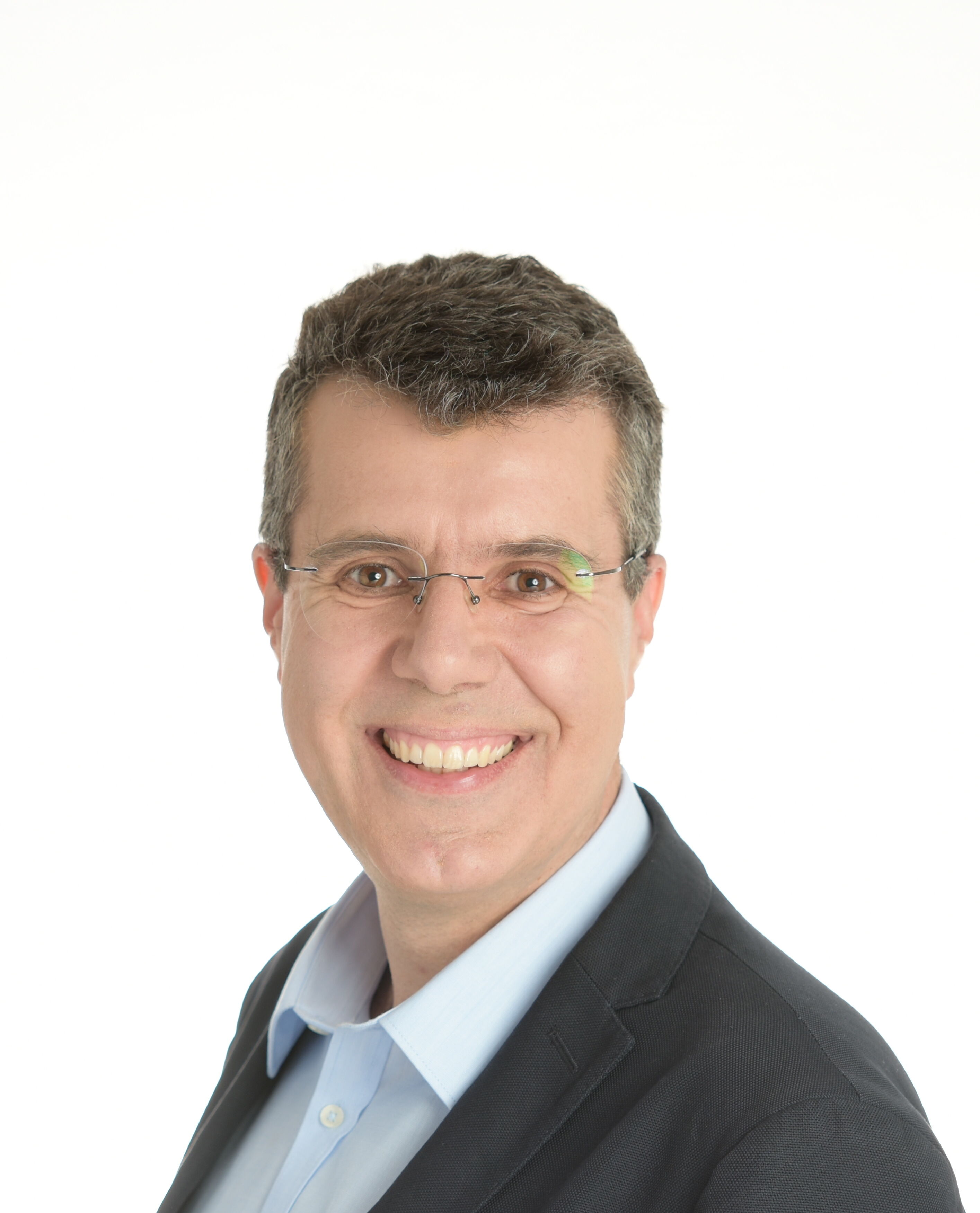 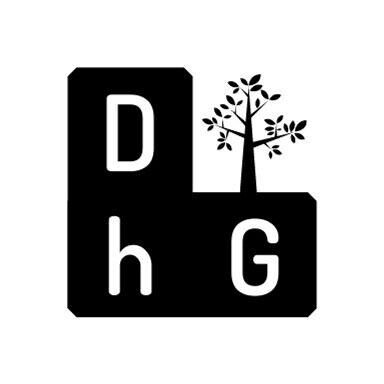 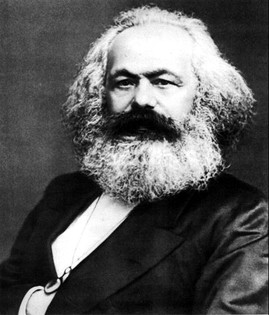 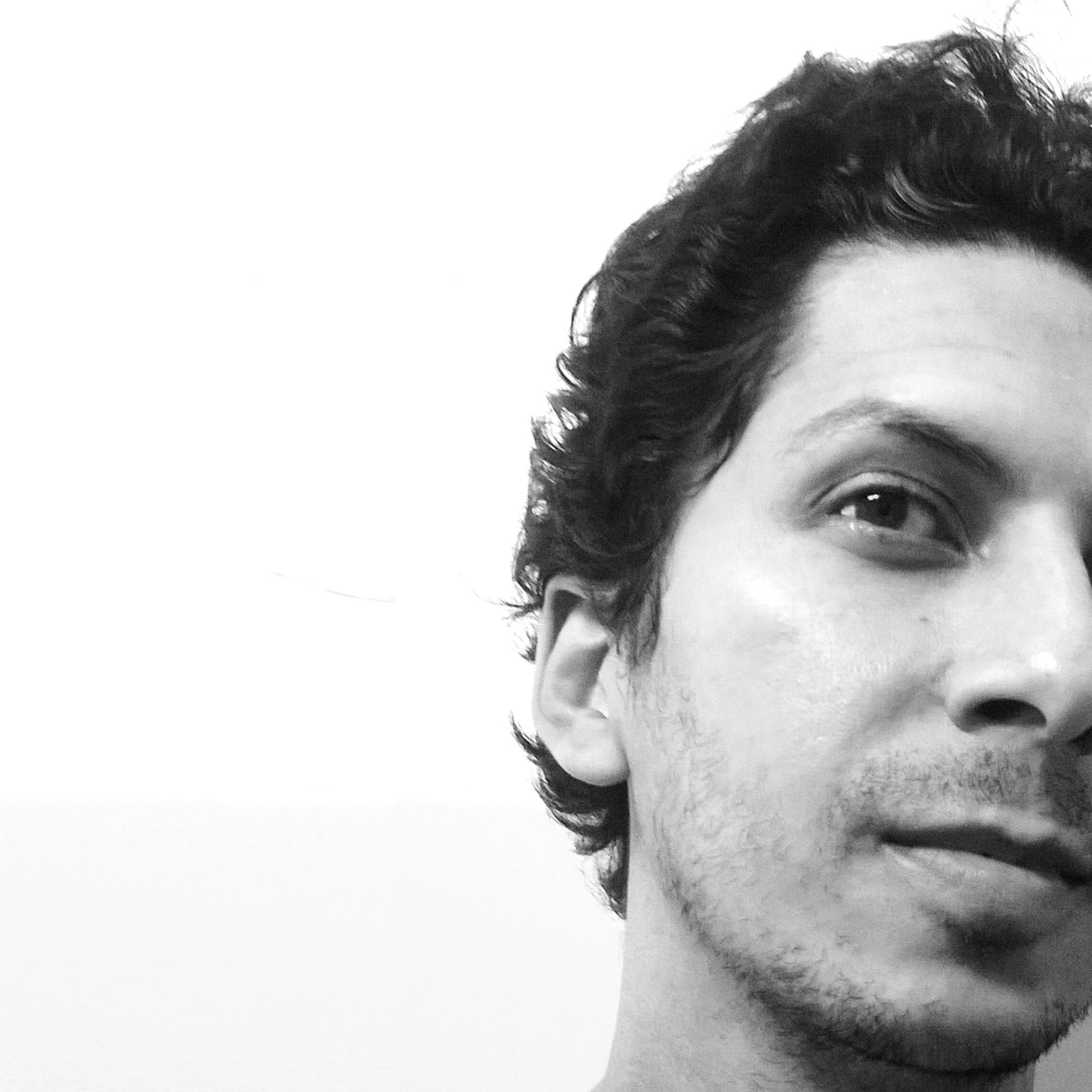 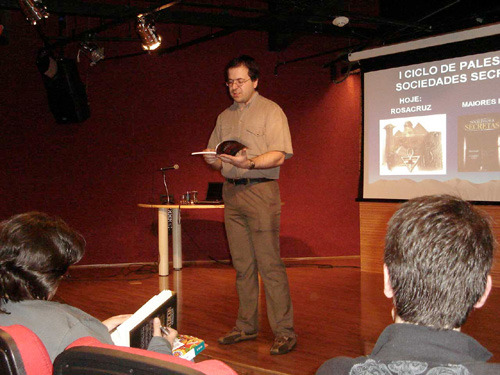 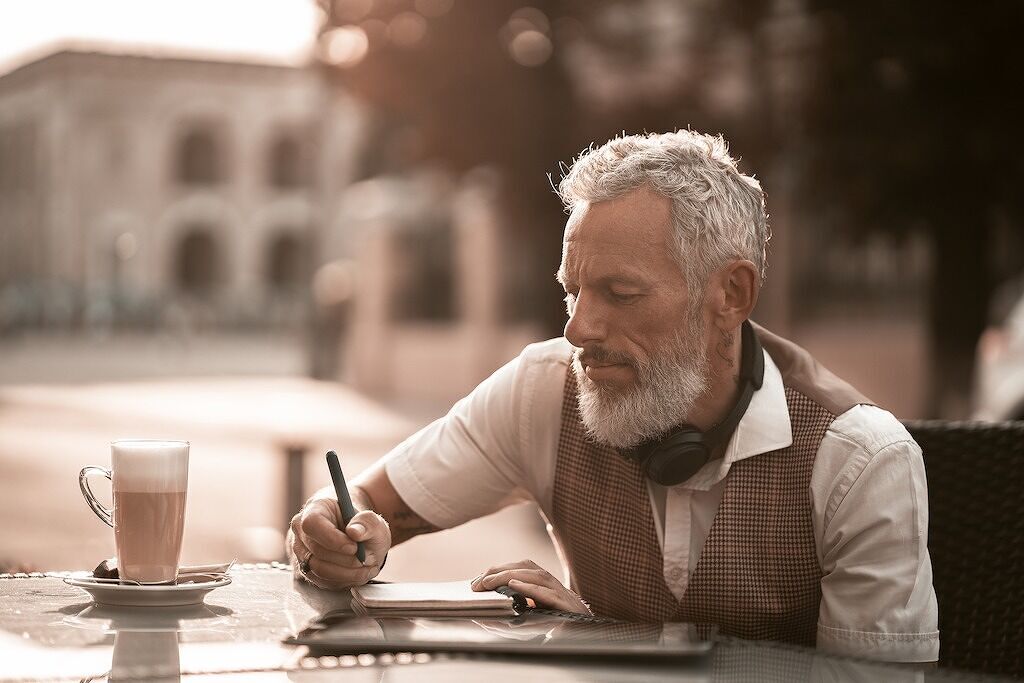 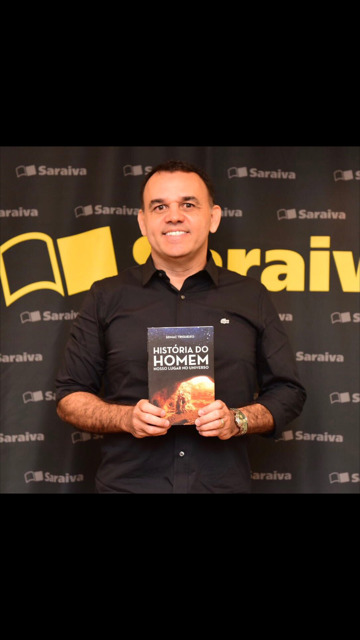 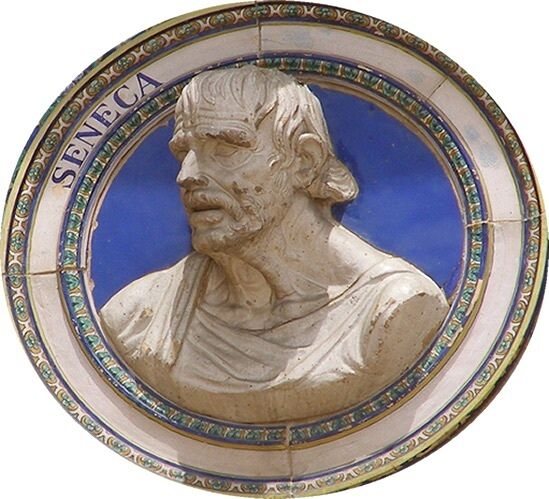 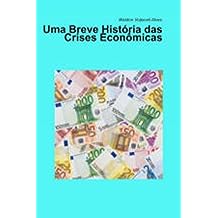 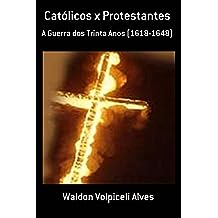 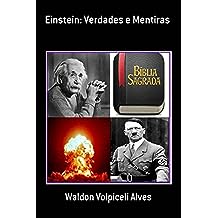 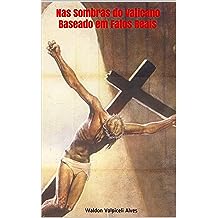 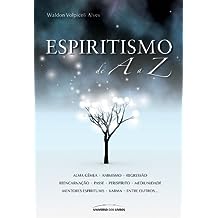 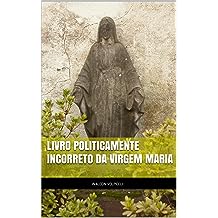 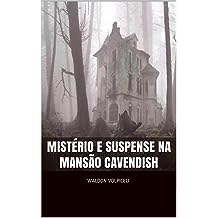 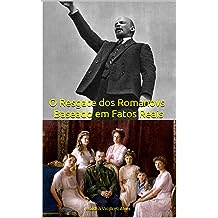 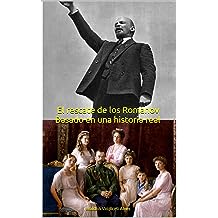 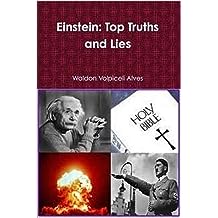 
Did Einstein help build the atomic bomb? (in this book you will find the backstage pertaining to the arms race between the Allies and the Nazis for obtaining the atomic bomb).


Did Einstein create the theory of relativity or was it his wife, Mileva Maric?


Was Einstein a Communist? Was he autistic?


All the truths and lies about Albert Einstein revealed in this book. 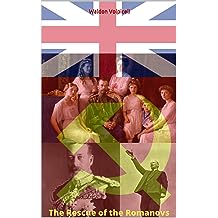 
Rússia 1917. The czar Nicolau II renounces. what few people know is that he tried to flee to England but his request was denied despite King George V being in favour of it. When Lenin took power, Nicolau II was transferred to Yekaterinburg, a city far away.  There, he was kept a prisoner together with his family and  some loyal servants, awaiting their fate. They were murdered there in 1918. What few people know is that the Bristish secret service, through a spy called Stephen Alley, planned in great detail a bold attempt to rescue all of them. The rescue attempt never happened but what if it had? How could it have taken place? This fictional book will try to answer this question based on the original rescue plans. Why was Nicolau II's entrance into England denied? How did Germany support Lenin and make the Russian Revolution happen? How was the Romanov family massacred? You will find all the answers in this book. Based on a true story. 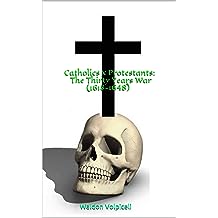 Catholics x Protestants: The Thirty Years War (1618-1648) (English Edition) 10/06/2020
Waldon Volpiceli, Norberta Silva
R$5,30
It was the second decade of the 17th century. Europe was divided. On the one hand, the Catholic Church, which for almost 1,300 years ruled the minds of the Europeans alone and now faced splits. On the other, several different churches, generically called evangelical, or Protestant, if we want to use a more historical name.


Since the 16th century, when Luther wrote his 95 theses, where he questioned Catholic dogmas, Protestants had expanded: Lutherans (this is the church that emerged from Luther’s teachings and it is the first of all) in Northern Germany, Sweden, Norway, Denmark. Calvinists, church founded by Calvin in the Netherlands, south-eastern France, half of Switzerland, and much of England. The Anglicans, a church founded by the King of England Henry VIII, primarily in his own country, had been smaller but equally active churches. This religious division, early on, caused turmoil, swept and changed concepts, completely reshaped European politics and the European economy, created conflicts and further divided the already divided Europe.


In a society where religion and politics mingled, where Christianity was an intrinsic part of the mindset of Europeans and where each church spoke the true and pure doctrine of Jesus Christ, accepting little of the others, war would be possible and unfortunately inevitable, but not even the most pessimistic could imagine that the religious divisions of European Christendom could cause the greatest of all religion wars in the history of the continent and one of the largest in the world: the Thirty Years War, which took place from 1618 to 1648.


In this war, where virtually every European power has clashed, we find it all: betrayal, political Machiavellianism, contradiction, cruelty, patriotism, rebellion for freedom, ambition and religiosity. All of these ingredients are an integral part of this gigantic military conflict that would forever change the course not only of Europe but of the planet.